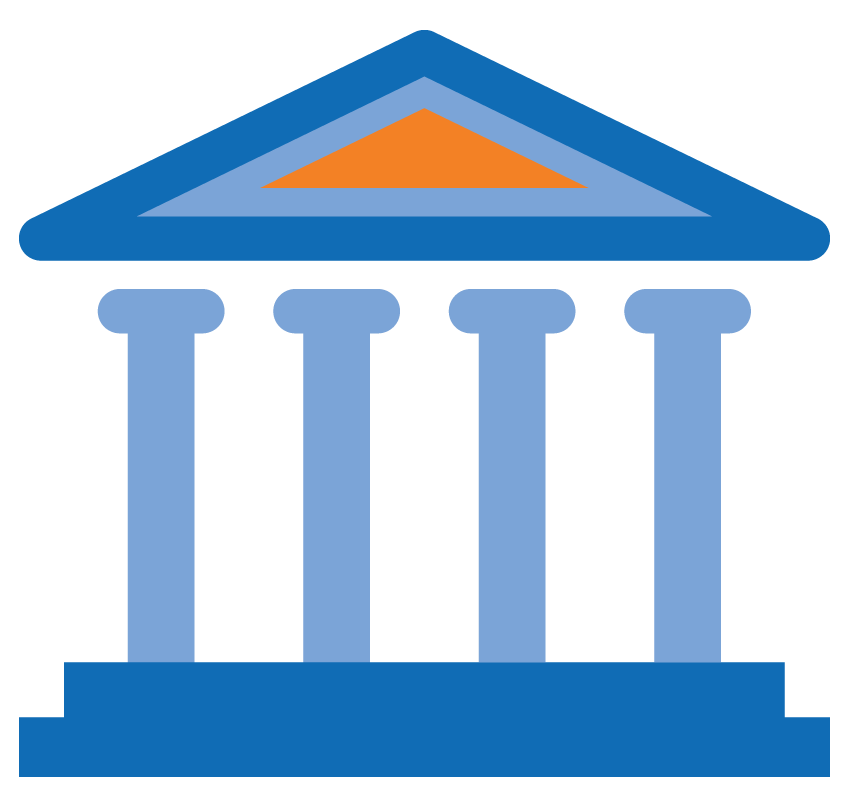 The following federal and state government agencies play a key role in driving the implementation and Meaningful Use of Health IT across the United States in accordance with the HITECH Act.

The agency sets standards and drives the implementation and Meaningful Use of EHR and HIE systems across the United States. CMS oversees the HealthCare.gov and CMS.gov websites.

Office of the National Coordinator for Health Information Technology (ONC)

ONC was created in 2004 through an Executive Order, and legislatively mandated in the HITECH Act of 2009. ONC is the federal entity charged with the national coordination of adopting, implementing and meaningfully using Health IT and HIE to improve healthcare. ONC is organized within the Office of the Secretary for the U.S. Department of Health and Human Services (HHS). To support its purpose, the ONC established 62 Regional Extensions Centers (REC) which were tasked with assisting healthcare providers in the implementation and effective use of EHR systems. MeHI served as the REC for Massachusetts. The ONC runs the HealthIT.gov website.

EOHHS is a cabinet level state agency that reports to the Governor of Massachusetts and is supervised by the Secretary of Health and Human Services. The agency oversees 17 state agencies and is responsible for running the Medicaid program, child welfare, public health, disabilities, veterans’ affairs, and elder affairs. EOHHS is responsible for the implementation and management of the statewide HIE, the Mass HIway. More information can be found on the Mass.gov/eohhs website.

MassHealth is the Massachusetts state agency that runs the state's Medicaid program. Medicaid is a public need-based health insurance program for low- to medium-income residents, with eligibility based on family income.